Mark Corcoran – Take it on 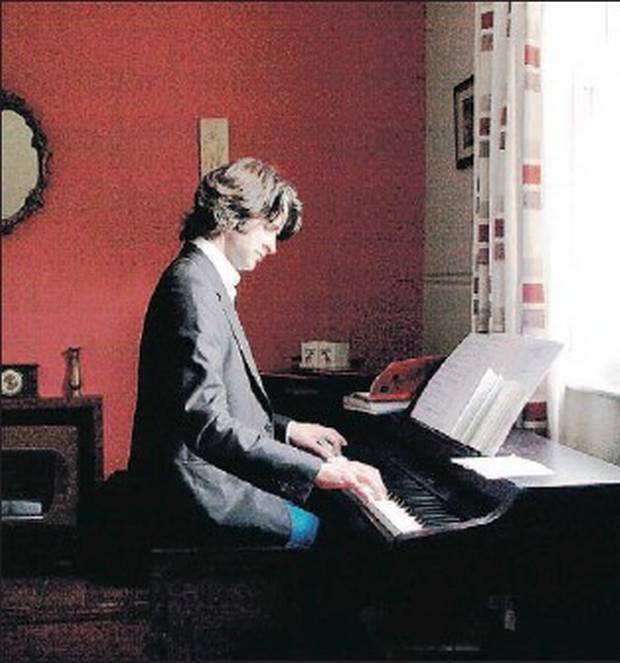 Delighted to present the first track to be lifted from the forthcoming cassette release compilation on ‘thirtythree-45’ from Mark Corcoran, complimented with visuals from artist/photographer Conor McMahon.

Coming in early 2019 this compilation is a re-valuation of tracks from ‘Marks’ two lps from 91/92 receptively that for whatever reason never got the attention they deserved. Produced by Matt Crosbie best know for his work with ‘Nick Cave and the Bad seeds and with a guest appearance from the late great ‘Conway Savage’ also of ‘Bad seeds‘ fame.

This cassette will be followed with a split release later in 2019 of Marks first recordings in over 25 years.

A beautiful ‘Spring’ video for a winters evening.