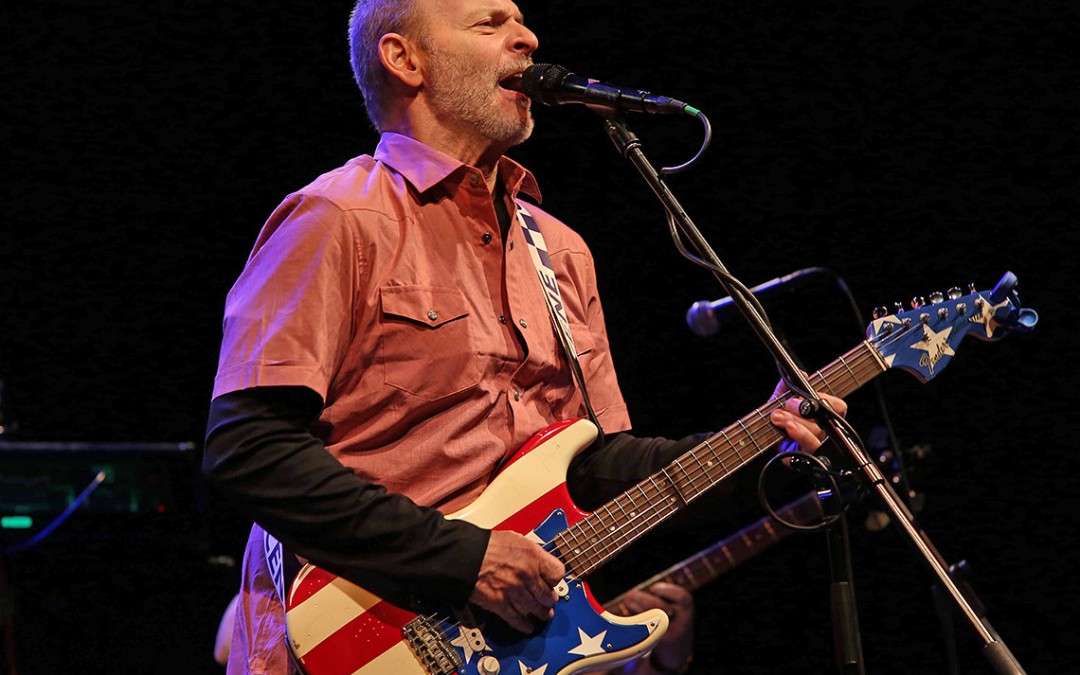 May 2nd 2015 saw the realisation of the first project for thirty three – 45, and what a better start could there be than an intimate evening of chat and music with the legendary guitarist and activist Wayne Kramer formerly of the mighty Mc5. 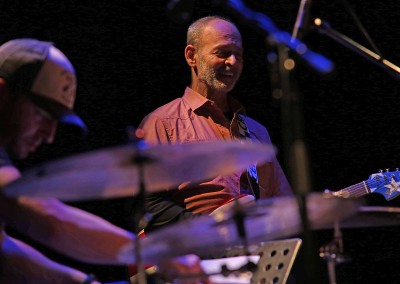 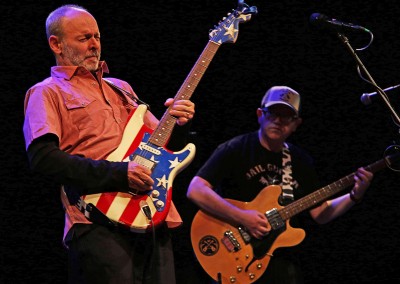 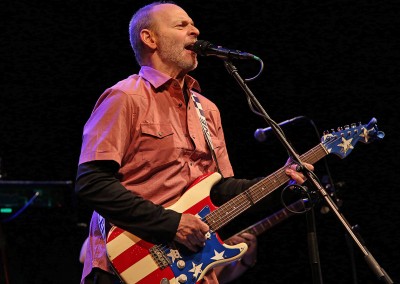 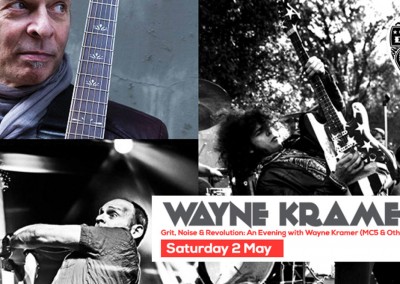 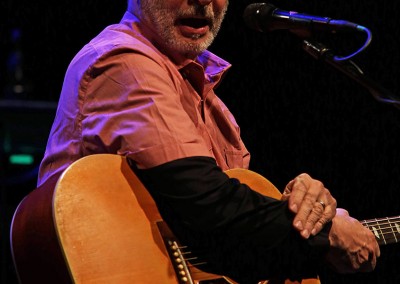 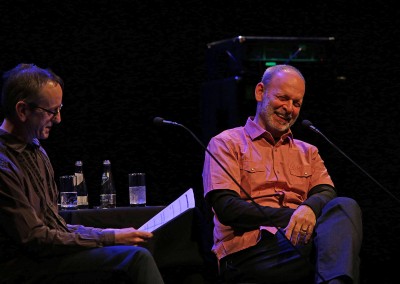 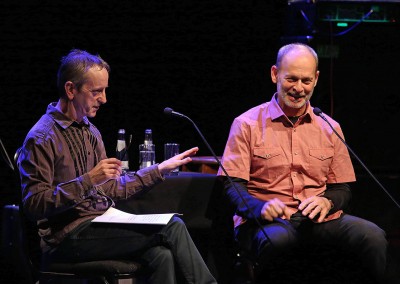 The previous day we were guests in Mountjoy prison as part of Wayne’s ‘Jail Guitar Doors’ prisoner rehabilitation project. http://jailguitardoors.org/ .Wayne addressed the staff and prisoners in relation to redemption through music making reference to his own life ,followed by a short acoustic set and then by joining the in house prison band on lead guitar covering songs such as Neil Youngs were ‘Hey hey, my my’ and ‘Zombie’ by the Cranberries.

The overall event was supported through partnership with the Drogheda Arts Festival.

Wayne Kramer is a songwriter whose reputation writing music for film and television risks supplanting him as one of the world’s stellar guitarists. Wayne was a teenage greaser and leader of the Legendary MC5, a socio political rock group widely recognized as the prototype for punk rock and heavy metal. In 1969, the MC5 released the incendiary album “Kick Out The Jams” on Elektra Records. After Elektra dropped them due to “radical antics,” they released two influential albums on Atlantic Records: the Jon Landau produced “Back in the USA”, and the forward thinking masterpiece “High Time”. Life soon came crashing down for Wayne, who was by then a revered guitarist. Youthful indiscretions relating to a drug habit won him a four-year prison sentence in 1976 at Lexington Federal Correctional Institution. While there, he was tutored by fellow inmate Charlie Parker’s trumpeter, Red Rodney. It was Red who taught Wayne how to read music and the two formed a prison band. When he played music in prison, he was in the world of music and liberated from the confines of his sentence. Wayne spent many years wondering, “Why did this happen to me?” He continued to medicate his pain with drugs and alcohol, eventually realizing that these substances got in the way of answering the question that plagued him. Fifteen years sober and an enviable career scoring music for film and television, Wayne has largely answered the question: “Why me?” Wayne’s most recent album LEXINGTON a free jazz musical narrative to that story of incarceration and eventual redemption featuring trombonist Phil Ranelin (The Tribe), piano prodigy Tigran Hamasyan, and multi-instrumentalist Ralph “Buzzy” Jones (Yusef Lateef) on tenor sax and oboe. Percussionists Brock Avery and Eric Gardner contribute throughout, as does bassist Doug Lunn, Wayne has elected to face his prison story head-on. In 2009, he co-founded Jail Guitar Doors with British troubadour Billy Bragg. The charity provides musical instruments to inmates as a form of rehabilitation. To date, the organization has visited more than 40 prisons and donated more then 400 guitars.