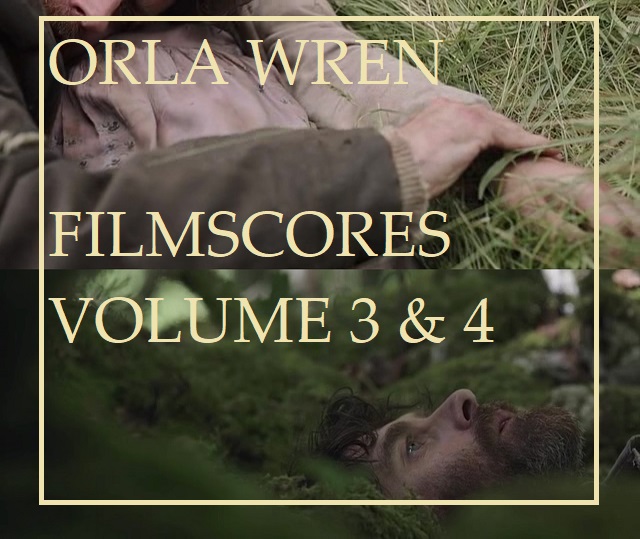 Filmscores – Volume three & four are the latest mixes in Orla Wren’s filmscores series.
‘Following on with the series aesthetic of taking fragments of music, foley and dialogue from a selection of recent films that I have enjoyed and then layering and editing these fragments into a new and often personal narrative.
For this mix some small field recordings and sounds from my modular system were also added’.

Orla Wrens ‘Filmscores’ volumes 1 to 4 are free to download but any small  donations to support the artist are welcome. Please go to the bandcamp links provided. Many thanks. 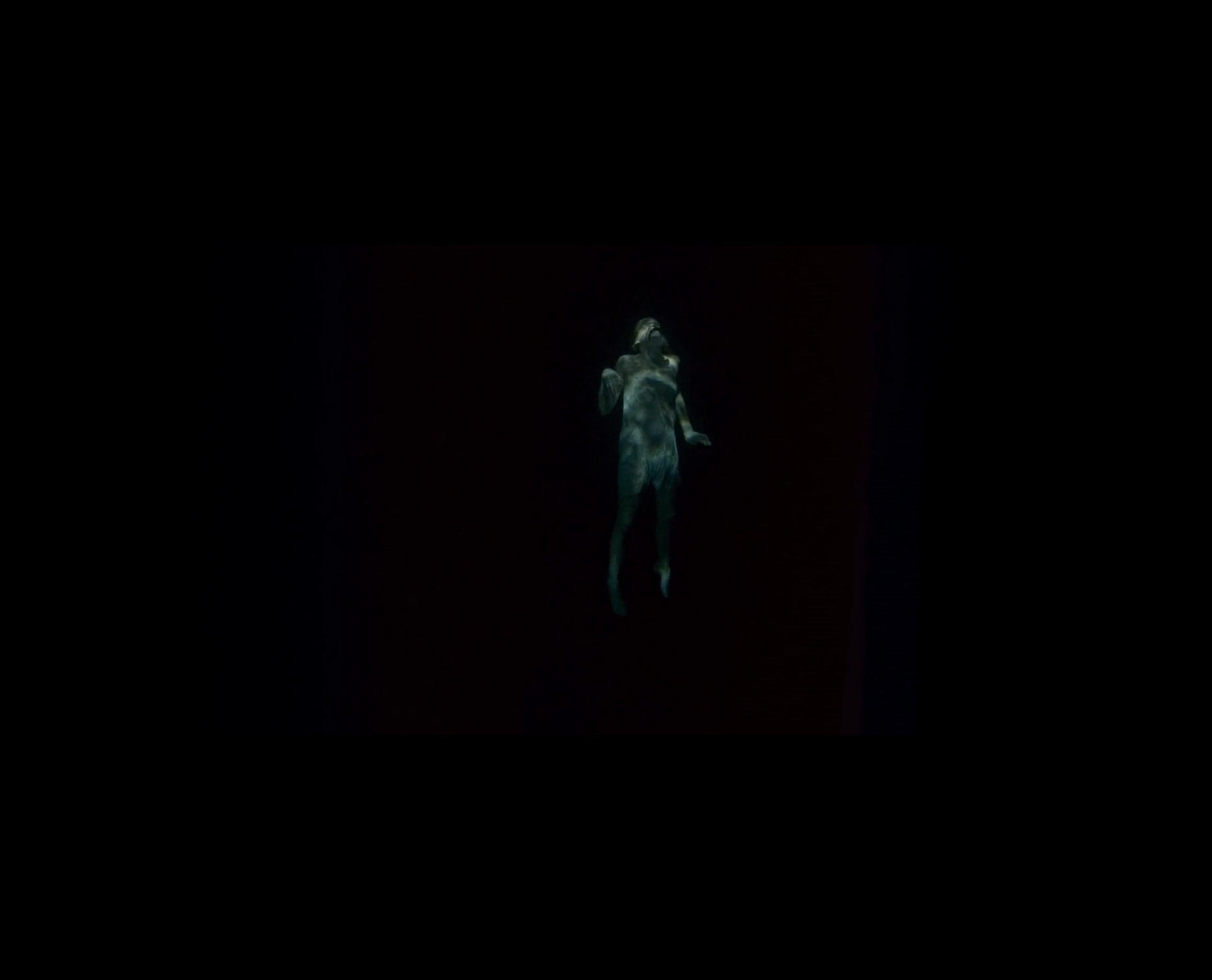 About Orla Wren
O R L A W R E N is Tui.
He makes electroacoustic music that uses the emotional space
between organic acoustic sounds and digital processing.
Combining the oldest, wonkiest and most organic of possible sound sources,
he fashions them utilizing cutting edge technology into melodies and textures of pinprick detail, rendering the minutiae of nature into sonic form.

About the film score series. – I collect many fragments of music, dialogue and foley sounds which are taken directly from the films themselves and which I then arranged variously and carefully placed to construct some possible narrative. I always feel drawn to the most intimate moments within a film, most often I find it’s where the music and story hold the most emotion and poignancy. These mixes are made with love and respect for the film makers, actors and the musicians, thank you for the beautiful moments.

Films used in this volume

Dementia My Darling – a poem by Brendan Constantine 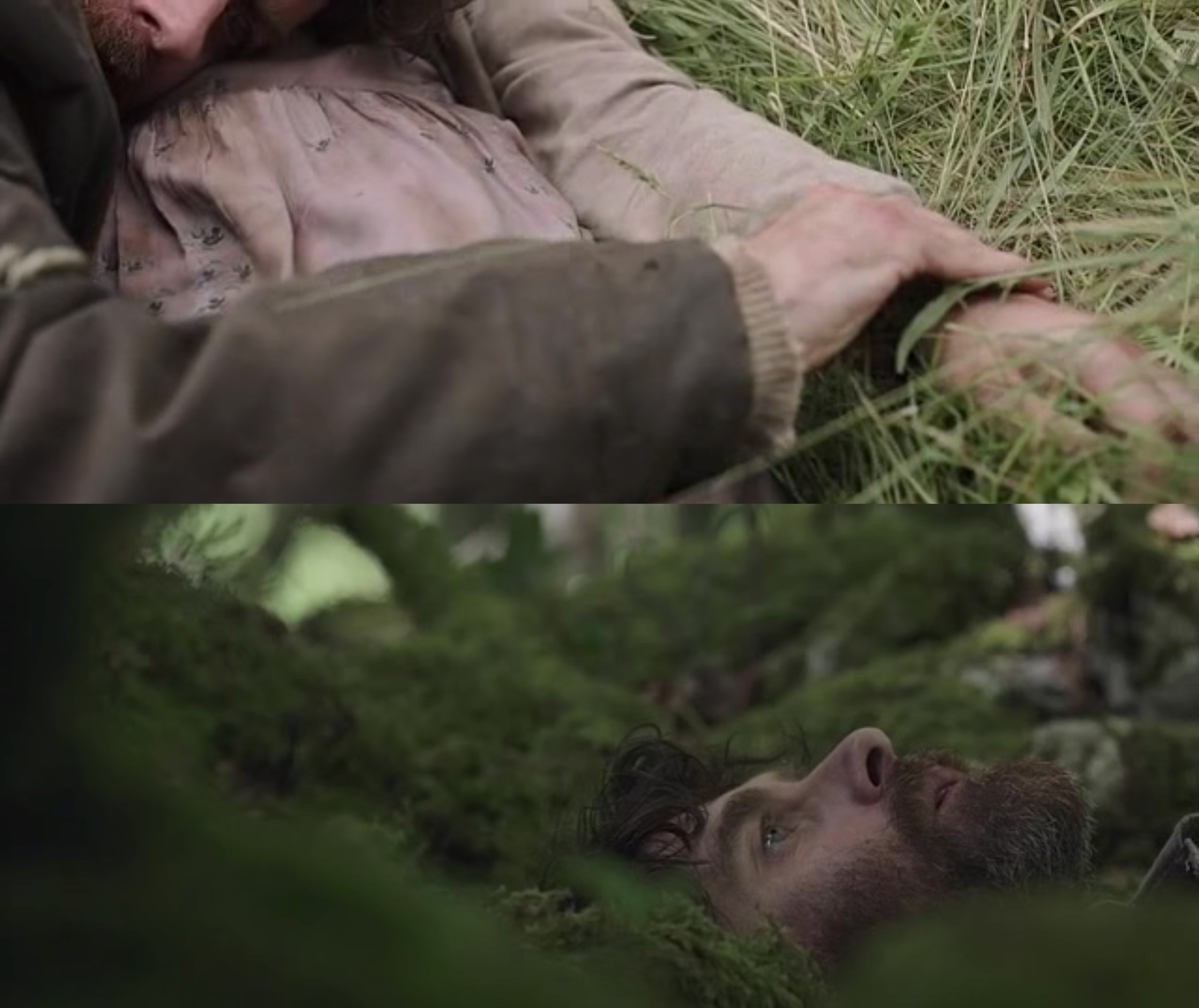 Films used in this mix were ___