DRAG ACID # 5 A Fire in the sky – Diarmuid Mac Diarmada 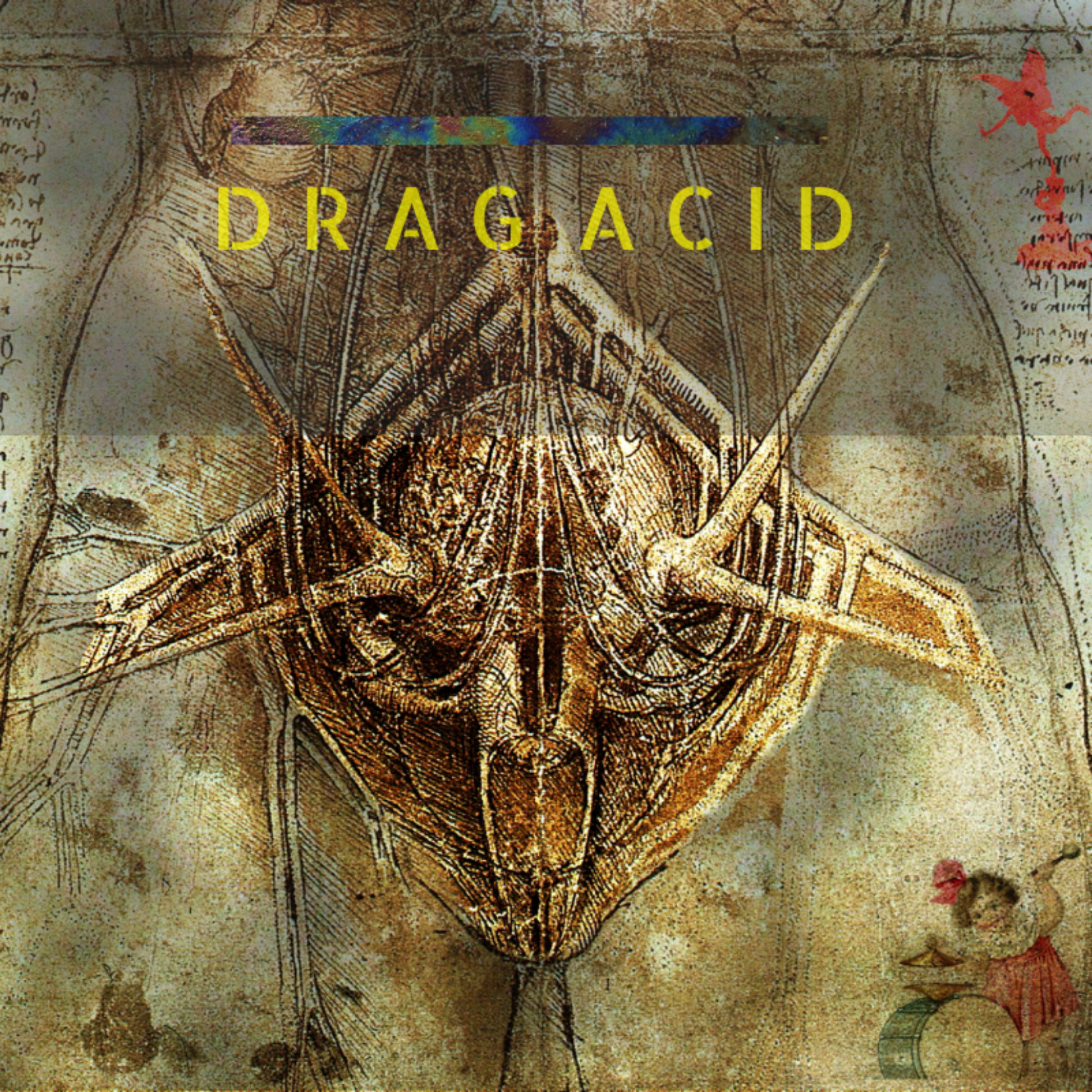 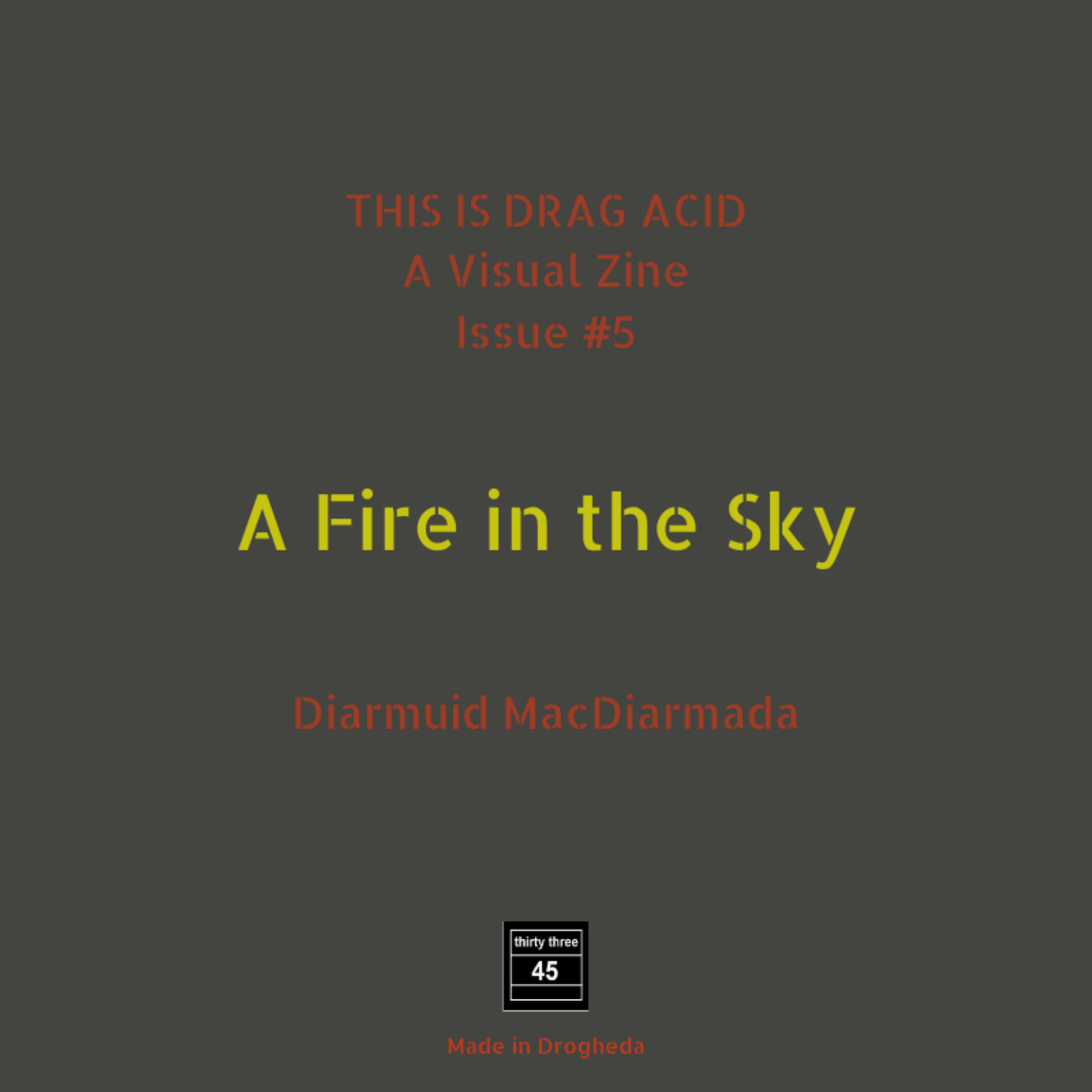 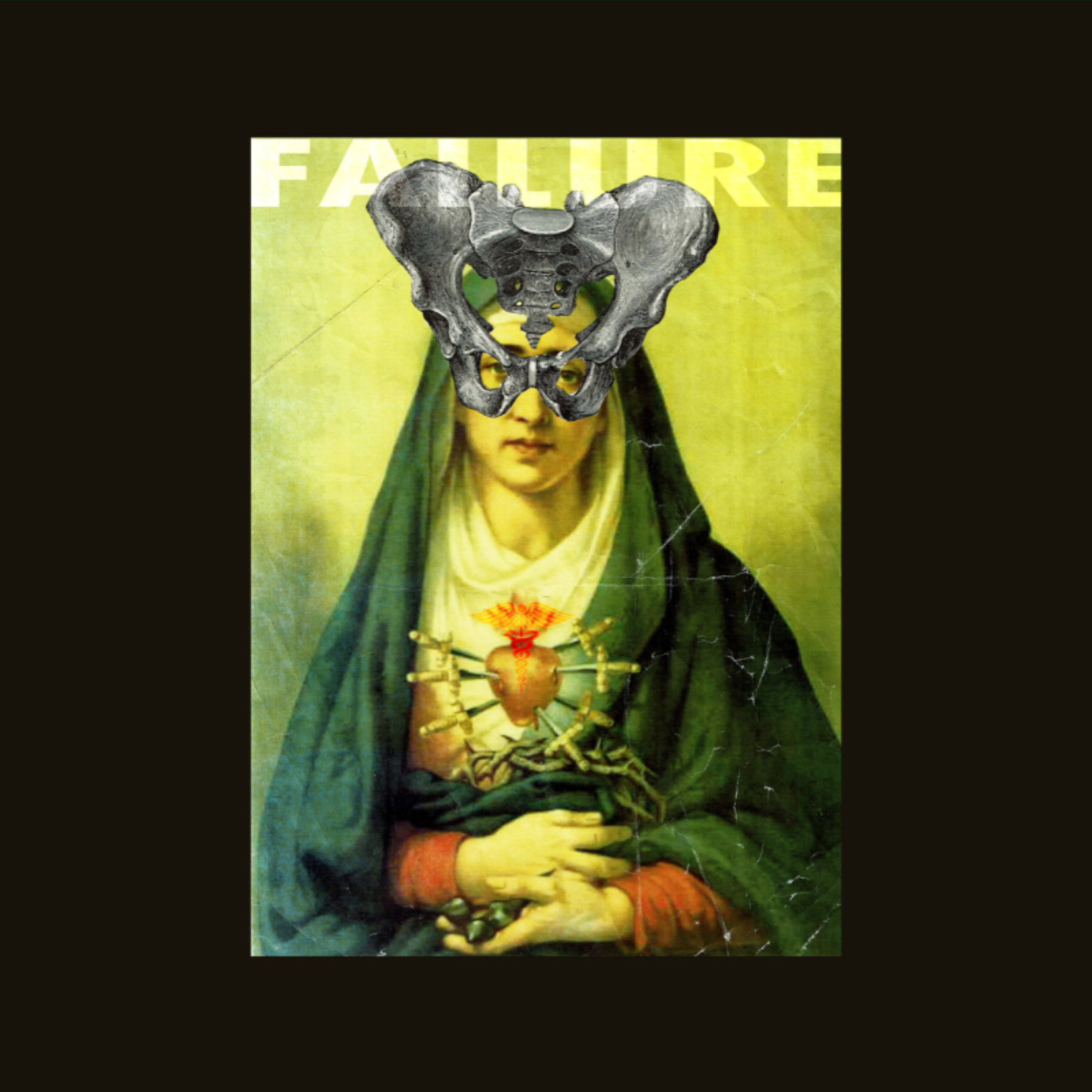 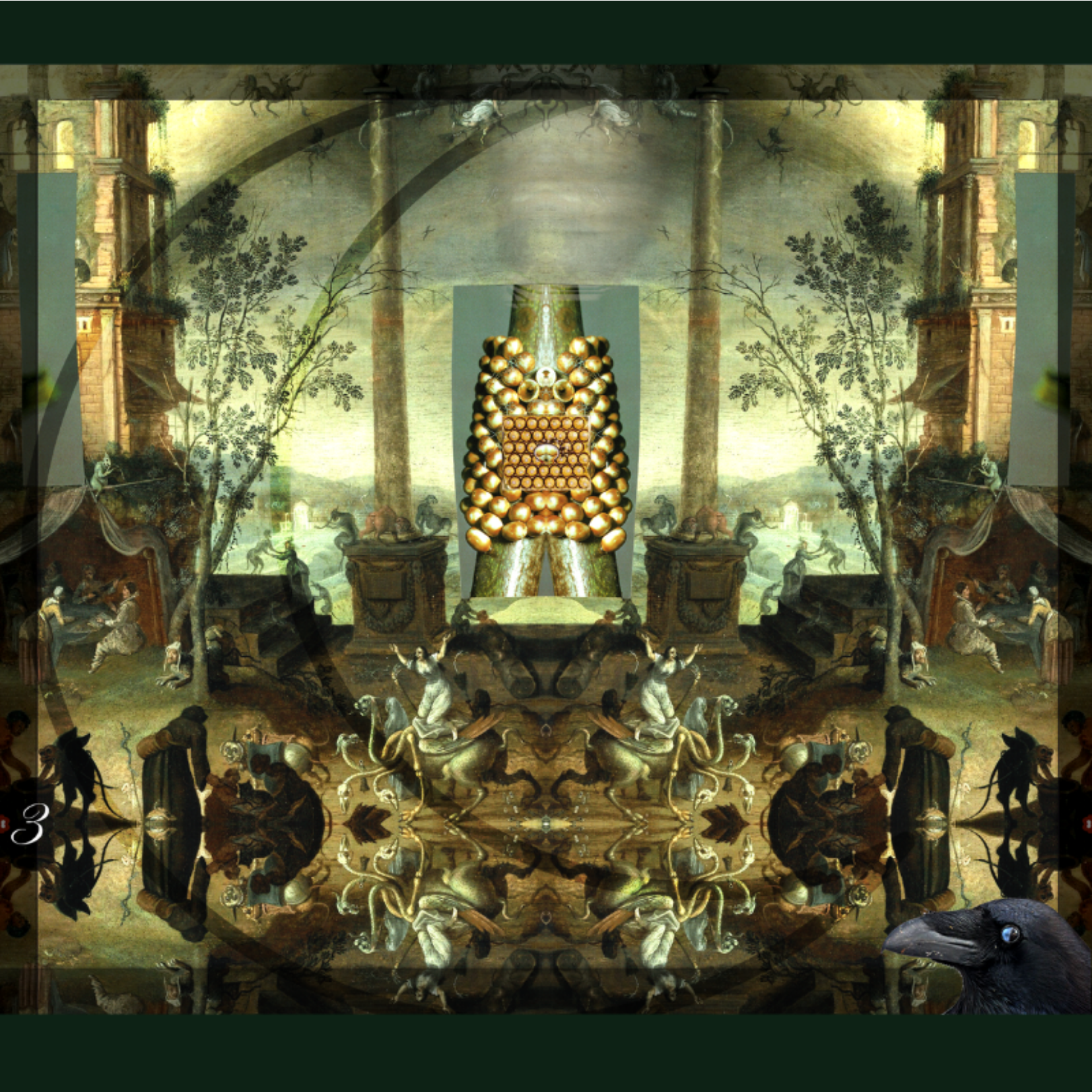 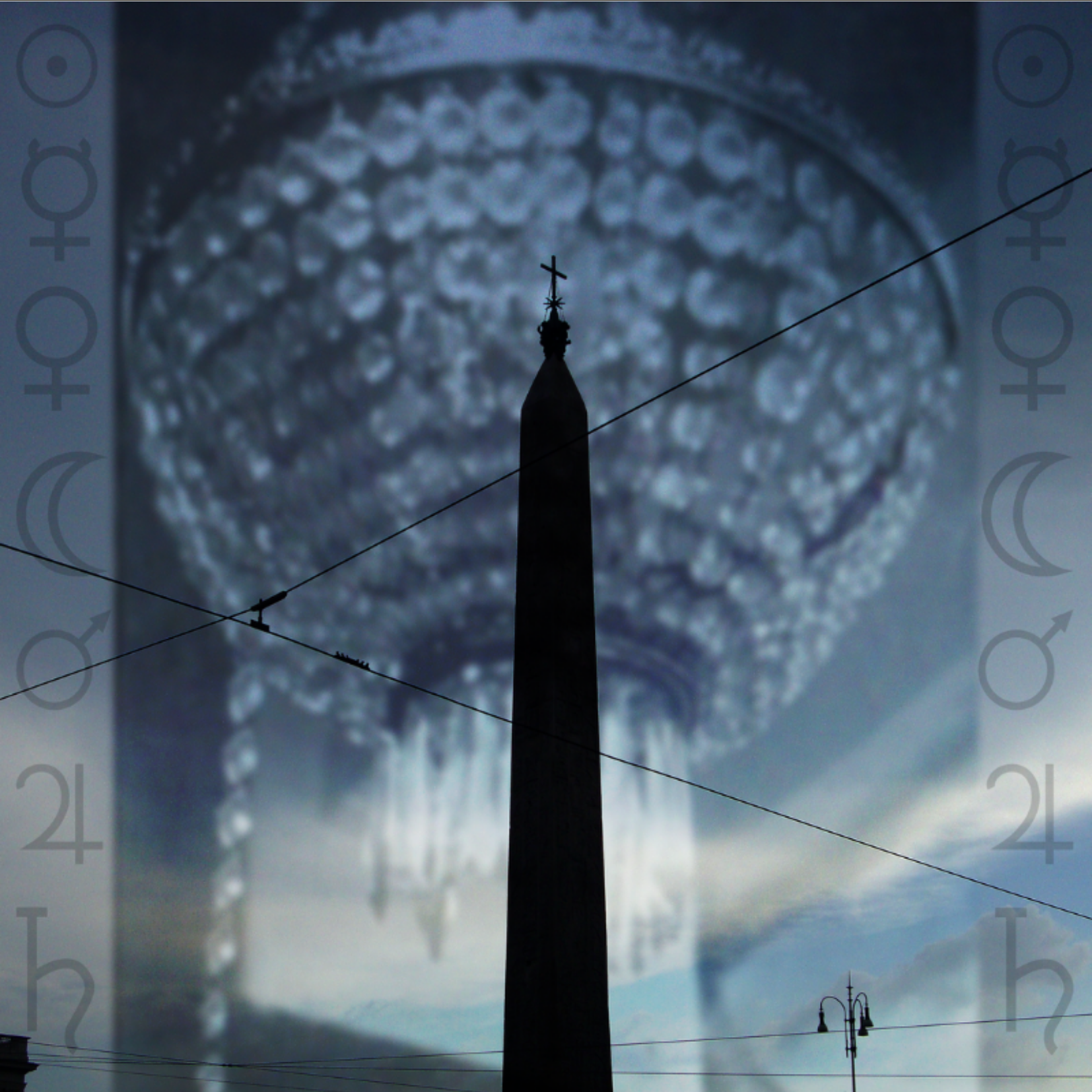 A Fire in the sky

I dreamed last night about a clearly defined process of finding things from everyday life, whittling them into finer shapes in a dream-state and then combining them into assemblage objects that inform the ongoing waking / dreaming process. A constant importing and exporting of objects from dream-world, with the world informing the dream-world and vice-versa. A good relationship between the world of dreams and the mundane world is vital for our individual and collective health. Many problems emerge when the two are misaligned.

I believe in an Hermetic relationship (as above, so below) between our individual subconscious and the collective superconscious (where values, archetypes and ideas live and where the ungraspable aspects of communication are done). There is a terrible aloneness in the individual psyche and an often overwhelming togetherness that threatens personal annihilation in the collective. When I look around at the ideas and interactions of the world today, on the news and in social media I see a kind of misfiring of individualism and of the relational principle; a polarising of the two, each leading to damaging conclusions.

We are not discrete units of the human genus that use units of technology such as language or ideas as we see fit; we are aspects of Humanity participating in Language, in Ideas, in Feeling and in Communication. The Work involves dealing with the subconscious and the superconscious within the framework of a non-contingent world of facts, of things and the relentless ticking clock of Time.

A Fire in the Sky was created within a long, intense process of finding and refining materials to assemble some kind of dream-objects that might resonate with that part of other people. It’s an explicit attempt to draw from the subconscious to communicate with the superconscious. Much of the process was done in a state of near-exhaustion and so quickly that it partially sits outside of my own critical faculties. The ego is not the true voice. I’m quite aware of some of the themes that emerged, in my own conscious understanding of it, but it’s probably best not to speak of them.

The only reason there is an object to appraise is because of the gift of a platform and a loose deadline given to me by Brian Hegarty, so many thanks to Brian and all involved in thirtythree-45..

Spiral in to spiral out.